[Overview of my Research]

A Controlled Ecological Life Support System (CELSS) is a self-supporting life support system for space stations and colonies based on physicochemical and biological systems. It consists of humans, animals, plants, and a controlled recycling system. Plants supply food to the humans or reproduce water and gases by photosynthesis, while controlled recycling systems recycle waste from humans and plants physicochemically. We developed a dynamic simulation model for analyzing the mass flow of a CELSS. We applied the modeling method to mass flow analysis and designed a control system for a Closed Ecological Experiment System (CEEF) at the Institute for Environmental Sciences (IES).

The Mars Desert Research Station (MDRS), owned and operated by the Mars Society, is a full-scale analog facility in Utah that supports Earth-based research in pursuit of the technology, operations, and science required for human space exploration. (http://mdrs.marssociety.org/home/about-mdrs accessed Nov. 29, 2015)

In 2013, Mars Society Japan selected the members for Team Nippon, which I served as commander. The team consisted of six crewmembers and conducted a two-week habitation experiment regarding space habitat, space food, and extravehicular activity (EVA) on Mars surface in 2014.

Fig. 2 Crewmembers on Crew 137 at MDRS
1.3. Thermo-fluid Analysis in Habitat

The first cylinder-shaped space colony was proposed by G. O’Neill in 1974 and named “Island Three”. It measured 6.2 km in diameter and 30 km in length. It was designed for up to ten million people to live in it. The cylinder rotated 0.55 rpm to create an artificial gravity of 1 g.

The inside wall of the cylinder was divided into six equal-area sections that ran the length of the cylinder. The sections alternated between habitable land surfaces and transparent windows with three of each in total. Each window had a movable mirror installed to reflect sun light. It could artificially create days, nights, and seasons. Matsuda’s research on the space colony predicted that the temperature difference between the habitable land sections and window sections caused air to circulate by window-wind that originated from the window sections and blew towards to the land sections.

I developed a Computer Fluid Dynamics (CFD) model for the Island Three space colony using OpenFoam, an open source CFD software package. I verified and validated the numerical model and analyzed ideal environmental conditions for humans and crops by changing the heat flux from outside sunlight. The model could trace air transfer, heat transfer, and carbon dioxide diffusion under artificial gravity.

We developed a design support tool and scheduling method for an Environment Control and Life Support System (ECLSS). The latest version of the tool, named SICLE (Simulator of Material Circulation Control System), was developed by Space Systems Development Corporation (SSD). Mass flow analysis of food production, food supply, and recycling of water, air, and waste was conducted using the SICLE. It can be applied to design research and control research for an ECLSS.

I developed a rover routing method using Dijkstra algorithm. I applied it to a rover routing problem on the lunar surface based on KAGUYA’s laser altitude data. In addition, we are developing a planetary surface exploration system to support extravehicular activity (EVA) on Mars’s surface based on lessons learned from results obtained from Crew 137 in 2014. The system will consist of unmanned rovers, manned rovers, crew, and reconnaissance aircraft. A part of this system will be tested by Crew 165 at MDRS in 2016 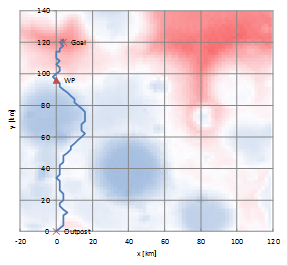 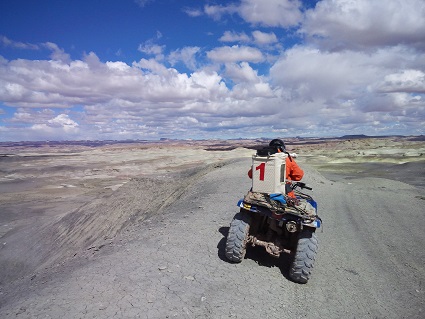 Fig. 6 Extravehicular activity using an All Terrain Vehicle (ATV) by Crew 137 at MDRS 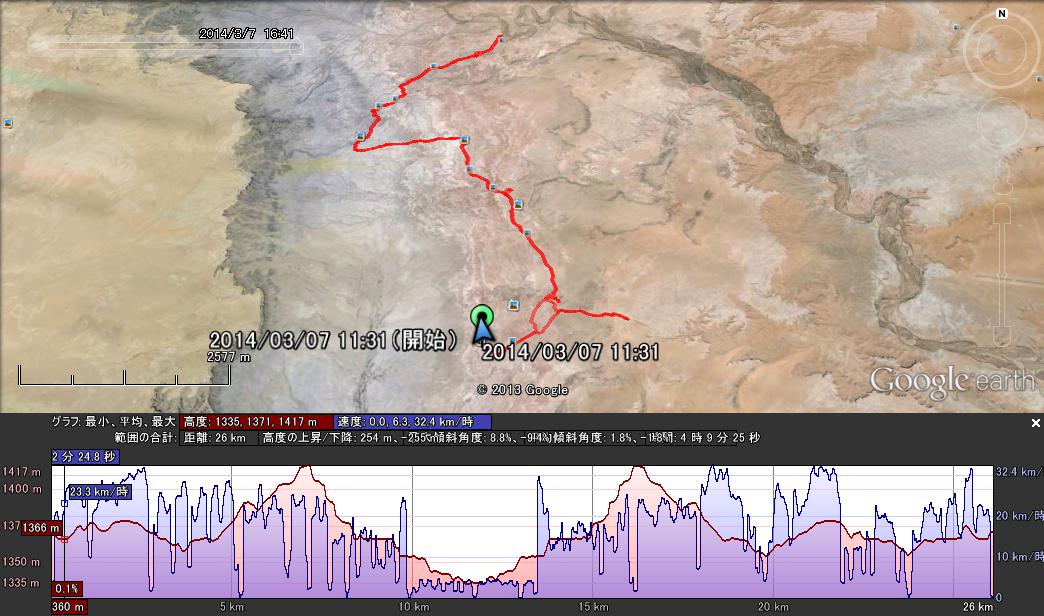 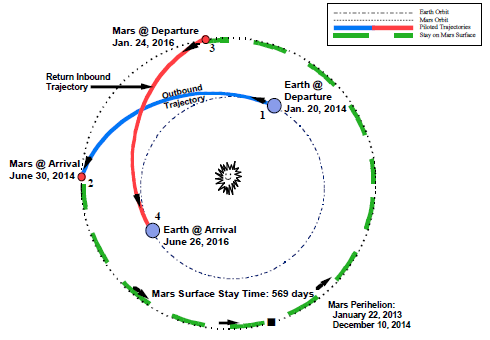 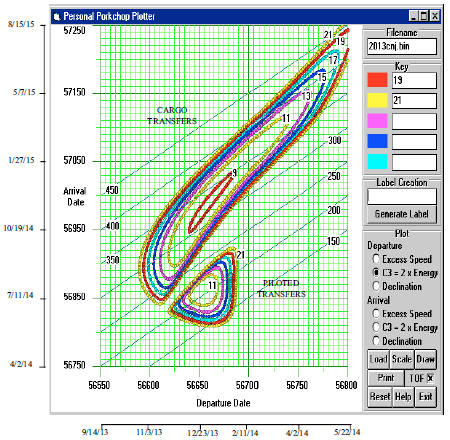